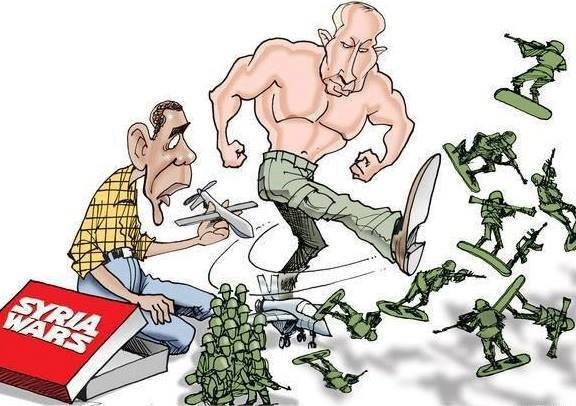 « I think that John Kerry is torn really between an earlier desire as a diplomat to leave his mark on history as we are coming to the end of this administration. He managed to get a ceasefire with the help of Lavrov and with the help of the Russians. He is also torn between the whole Western propaganda strategy of demonizing Russia. The problem here is that to a certain extent neither of the superpowers can have 100 percent control of what is happening on the ground. The Russians are in the position because it is the regime they can at least control large part of it, while the Americans have armed groups… they cannot really have control over them. And then prior to that they had a strategy of trying to do Afghanistan. We should try not to make the same mistakes that we made in Afghanistan by trying to defeat Russia in Syria the way they did in Afghanistan. That would be a disaster for everybody. I think they should move away from that and really try to cooperate. »
- Adel Darwish (American historian, author)

This entry was posted in # ACTU / BREAKING NEWS, # ARTICLES BY LANGUAGES, * English and tagged Syria Committees. Bookmark the permalink.